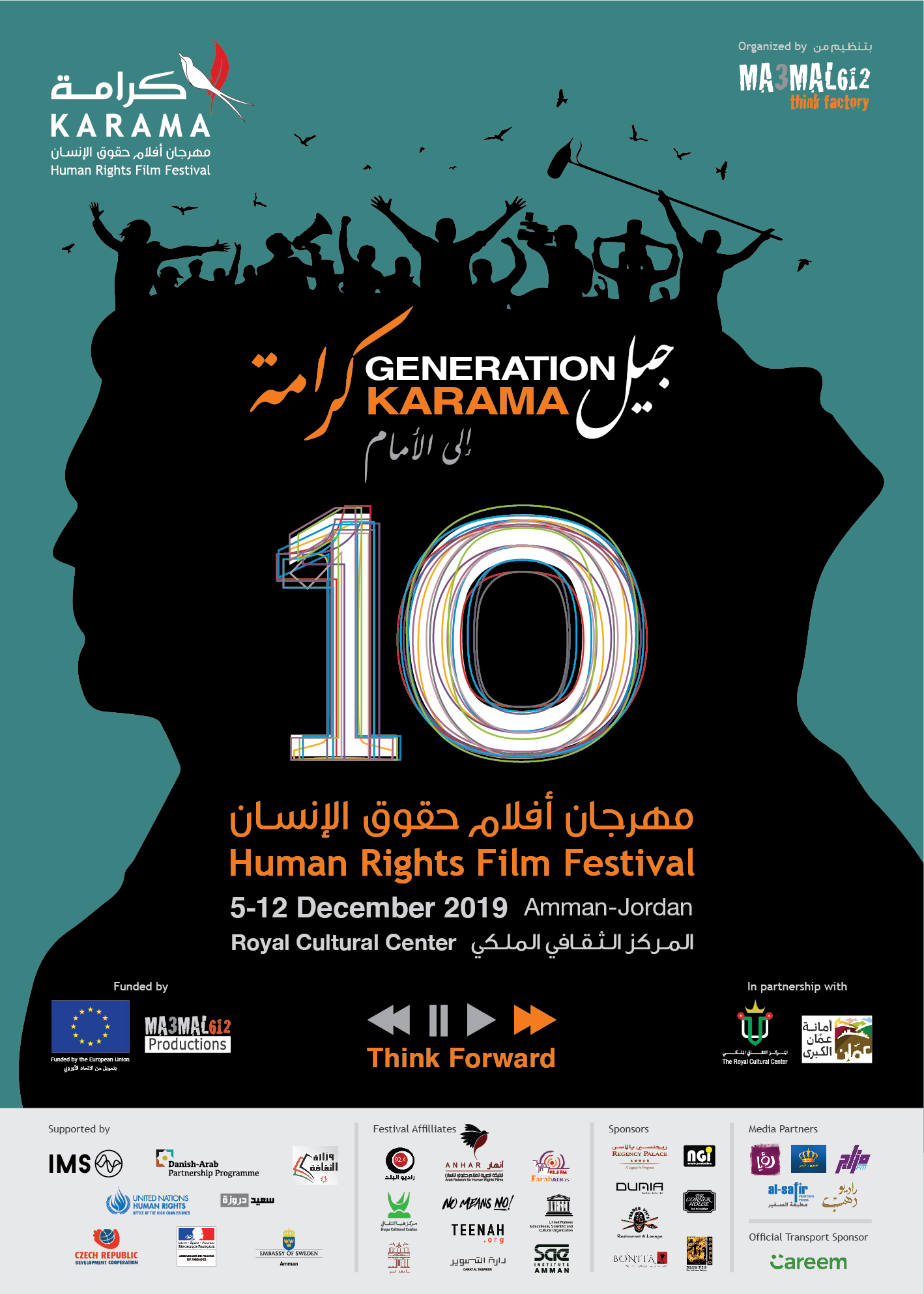 At the end of 2010, a crack appeared in the seemingly solid political foundations of the Arab world. With crushed dignities, Arabs forced open a window of resistance and hope. Venting from their shuddering depths, they voiced their long-unexpressed sentiments and hardships.

Dignity can painful, a wound we witnessed explode in the Tunisian revolution. Dignity is the light shinning in peoples faces, it is a twinkle we met in the eyes of the revolutionaries, the glint of power in the smile of a mother. Dignity is the voice shouting on Midan al Tahrir, it is the music that filled the skies of Sana. Dignity is a seed, a jasmine tree and the fertile soil dancing together to bloom once again in the streets of Sudan, Lebanon and Iraq.

In concert with these notions that we hold as truths we remember and stand in solidarity with those who are and continue to be displaced; in refuge, camps or in exile. We feel for those who suffer those who are injured and those who are not with us anymore. Our thoughts go out to the women, the girls, the female activists and social workers who have been through titanic challenges, threats and anguish. Together we strive to build a fate rooted in human dignity.

This edition, we salute the youth and thank them for daring to even imagine a better future and fighting for that right. Beyond the veil of darkness, there is a zealous light that could birth life upon the ruins. Let us harness this force and propel the youth their season has come.